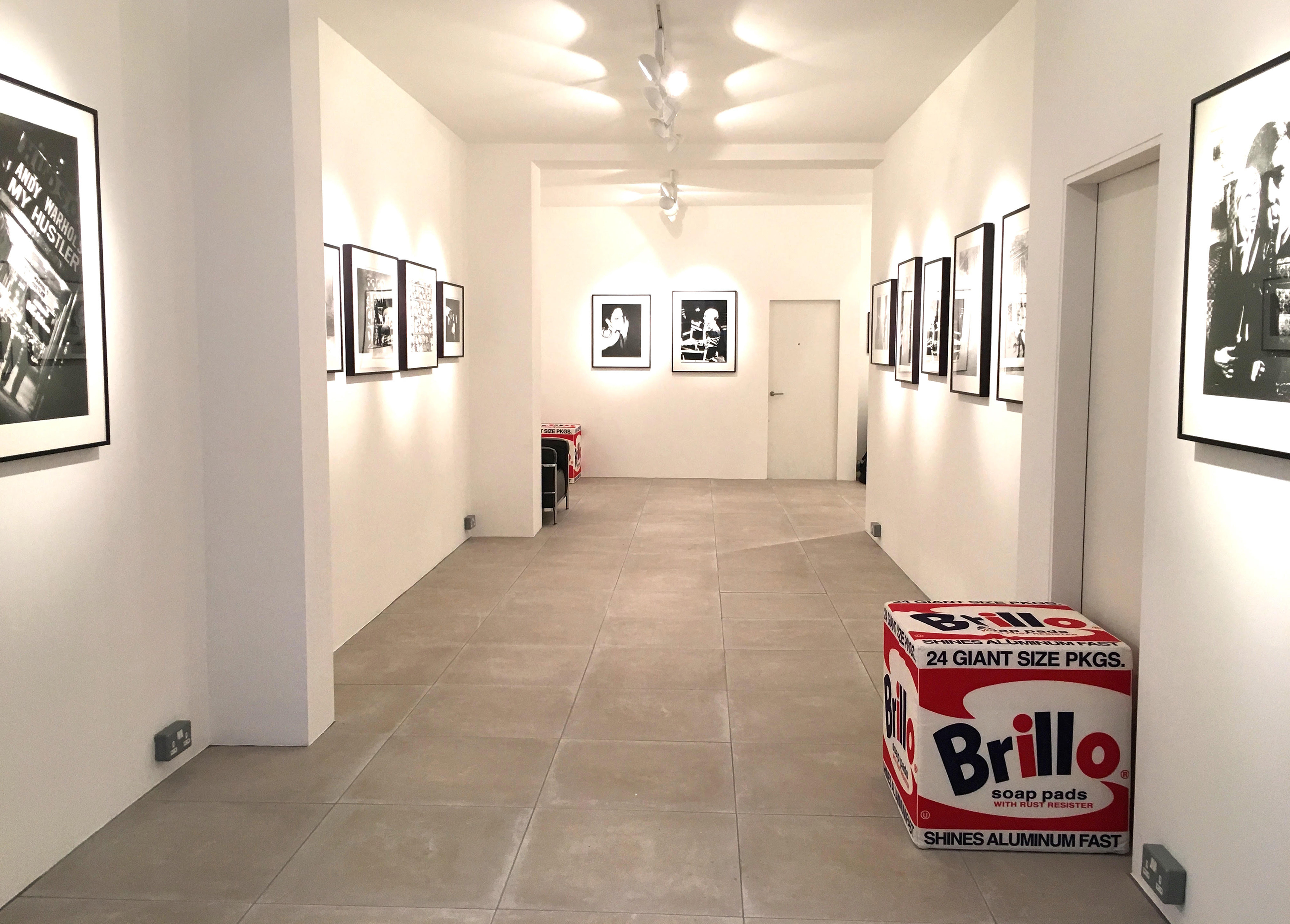 David Hill is a London-based curator and gallerist, who started his photography career in his late teens dealing rare and collectable cameras. Having studied photography at Berkshire College of Art & Design, he went into a twenty-year career in the music industry. During this time, his passion for photography was unwaivered.

In 2003 Hill became aware of the work of Bill Bernstein, a New York-based photographer who documented the city’s burgeoning disco scene of the late 70s. David and Bernstein went on to publish Disco – The Bill Bernstein Photographs, with Reel Art Press in November 2015. After struggling to find a gallery partner to show the work, David decided to open his own space in September 2015.

In 2020 David collaborated with fellow curator and art historian Carrie Scott to show the work of Brooklyn’s Harold Feinstein. Continuing to work together, they followed this with the critically acclaimed Tête-à-Têtes – West African Portraiture from Independence into the 21st Century, which showcased the work of four artists working in post-colonial West Africa; Sanlé Sory, Malick Sidibé, Leonce Raphael Agbodjélou and Benin’s Rachidi Bissiriou. In 2021 Scott and Hill will present Rachidi Bissiriou’s debut solo, which is previously unseen by the art world.