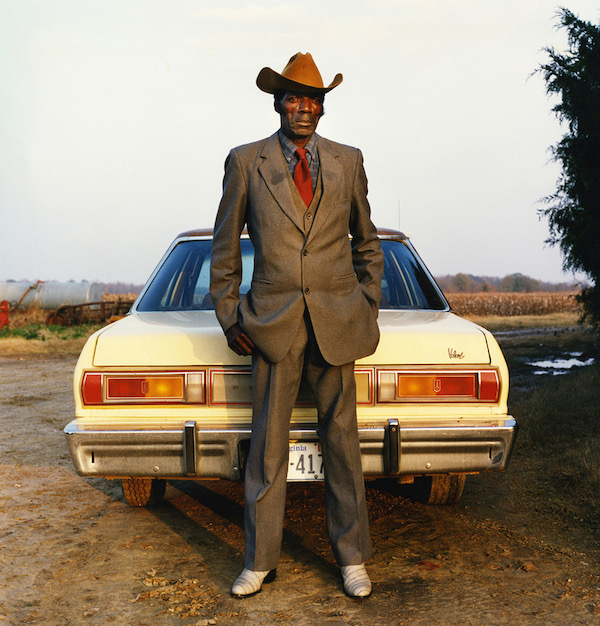 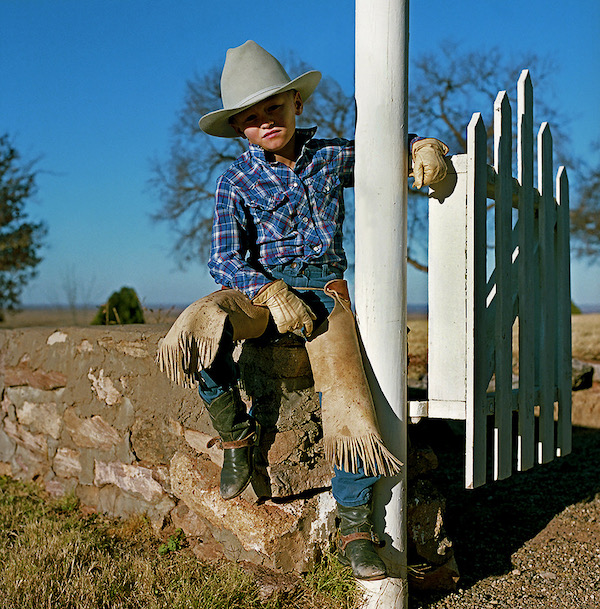 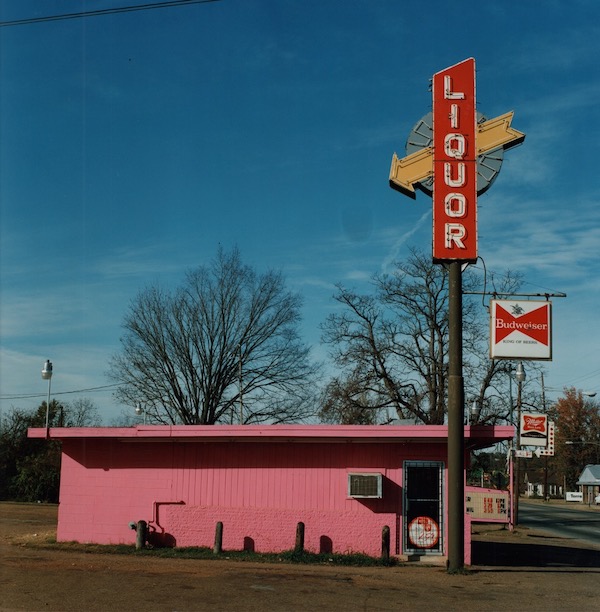 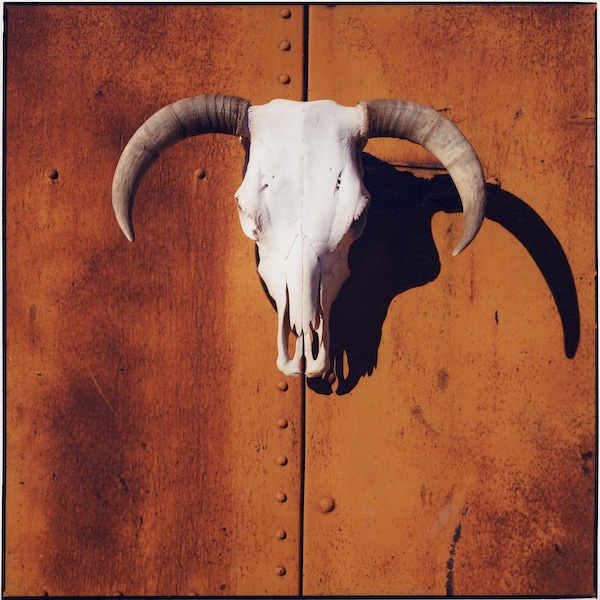 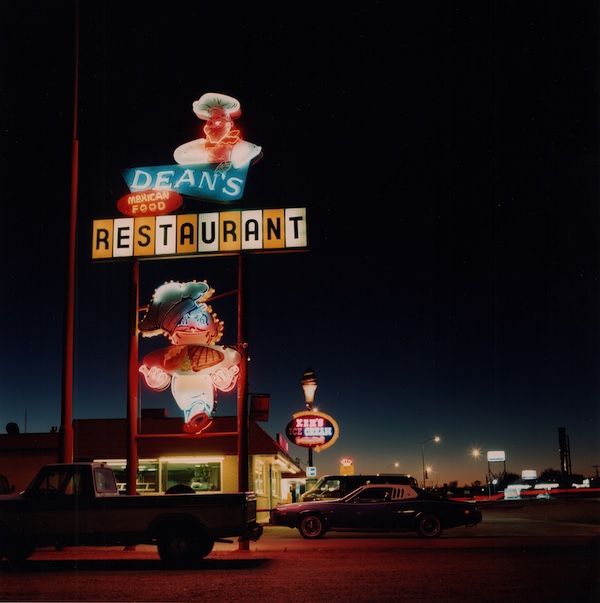 Derrick Santini was born in Scarborough, North Yorkshire, and discovered his love for photography at the age of thirteen by using his mother's old Agfa camera. Spending his teenage years recording everything he saw, he went on to study photography at Harrogate College, ultimately achieving a BA (Hons) in Photography and Communication at the London College of Communication.

After this initial period focussing on reportage, Derrick’s career moved towards portraiture, music photography, fashion and advertising, where he developed a more confrontational approach to image making, one based on interaction and personality. He would soon become known for his intimate and insightful portraiture style, particularly within the music industry.

The Mid West, 1989 series is from a trip that Santini took to the US directly after completing his BA course at the London College of Printing, before his professional career began.