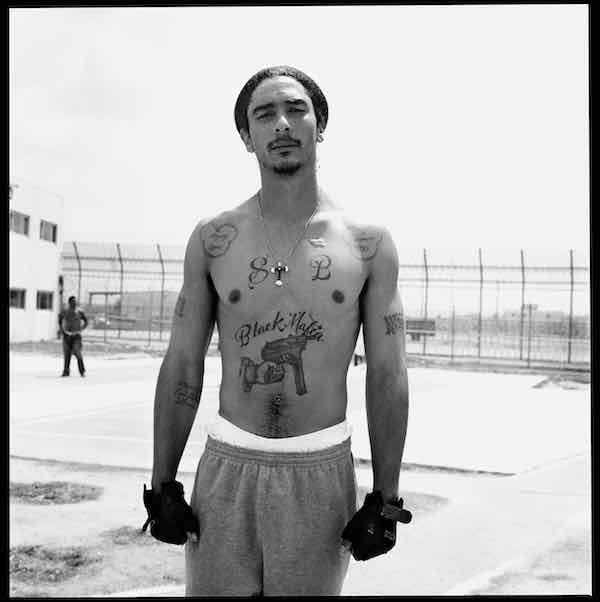 Leaving war photography behind, and liberated from the constraints of magazine assignments that co-founding Magnum in 1947 afforded him, Rodger embarked on an epic journey through Africa. Travelling over 28,000 miles from Johannesburg to the Mediterranean, the trip enabled him to escape the chaos of post-war Europe and to pursue his personal photography. An avid writer, he developed what he referred to as a package story – recording his experiences in words and making photographs to accompany them. This term has remained in use with the media to this day.

Rodger took this approach during the two weeks he spent documenting the Nuba, a project that has become one of his best-known bodies of work and a genre-defining journalistic study. Gaining access to the closed territory of the Nuba in southern Kordofan, Sudan, where they had lived since the 16th century, he meticulously recorded their lives with both pen and camera. The first photographer to witness their practices of Korongo Nuba wrestling and Kau-Nyaro bracelet fighting, he succeeded in capturing the full dynamism of the action with his trusted Leica rangefinder, despite his light meter having failed.

Some of the images of the Nuba people were published in the second issue of the National Geographic in 1951, and then in the truly classic 1955 photobook, Village of the Nuba.

Southern Sudan will be published by by Stanley / Barker and David Hill Gallery in November 2018.

‘In the heart of the Sudan, and to the west of the White Nile, there is a strange, unreal land which the hand of time has hardly touched in passing.’ George Rodger