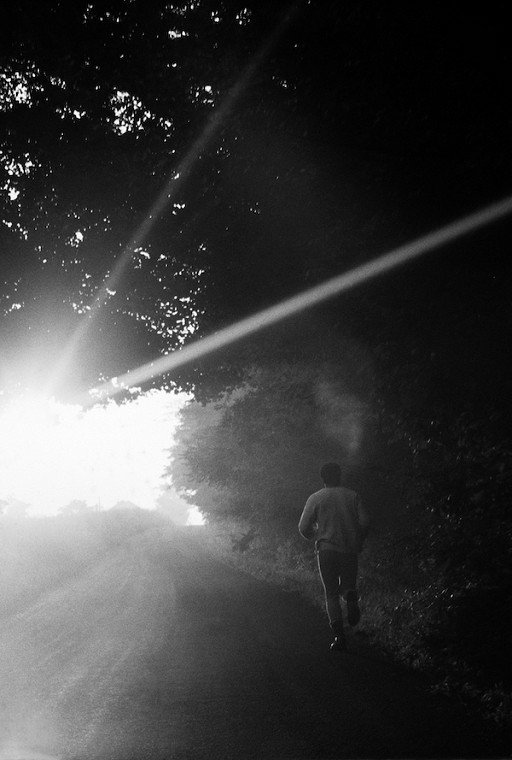 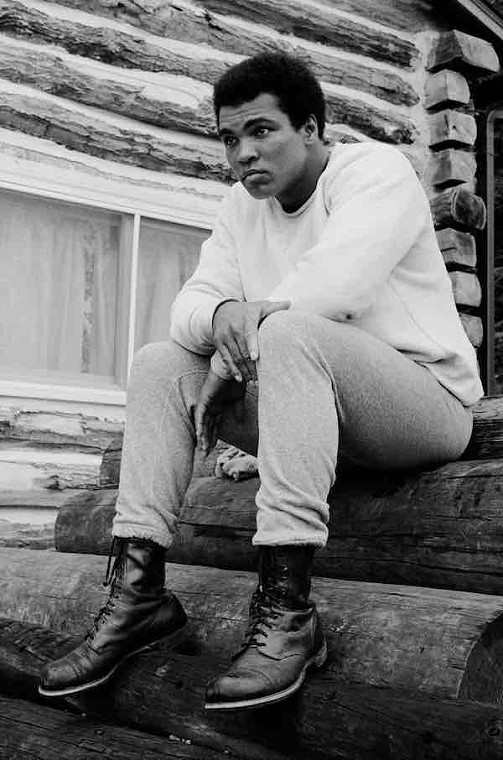 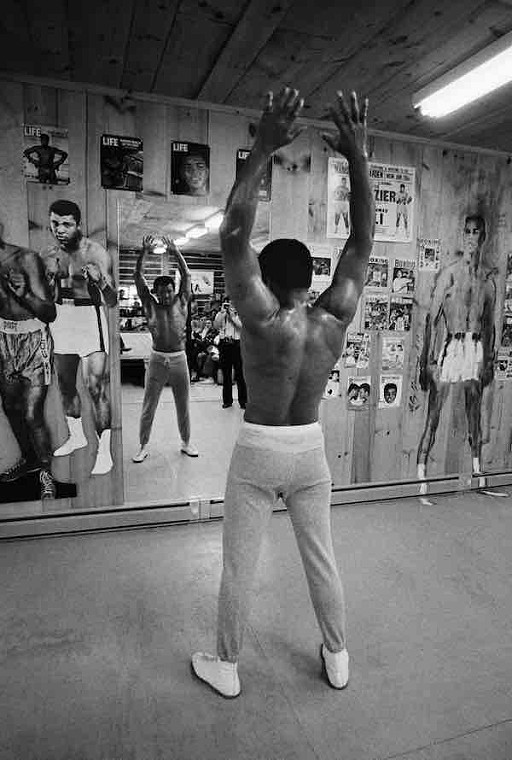 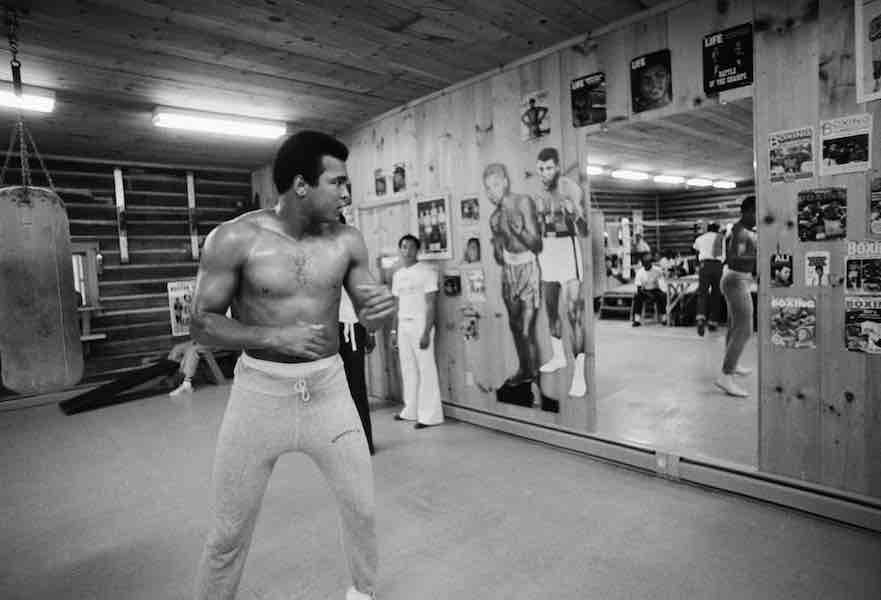 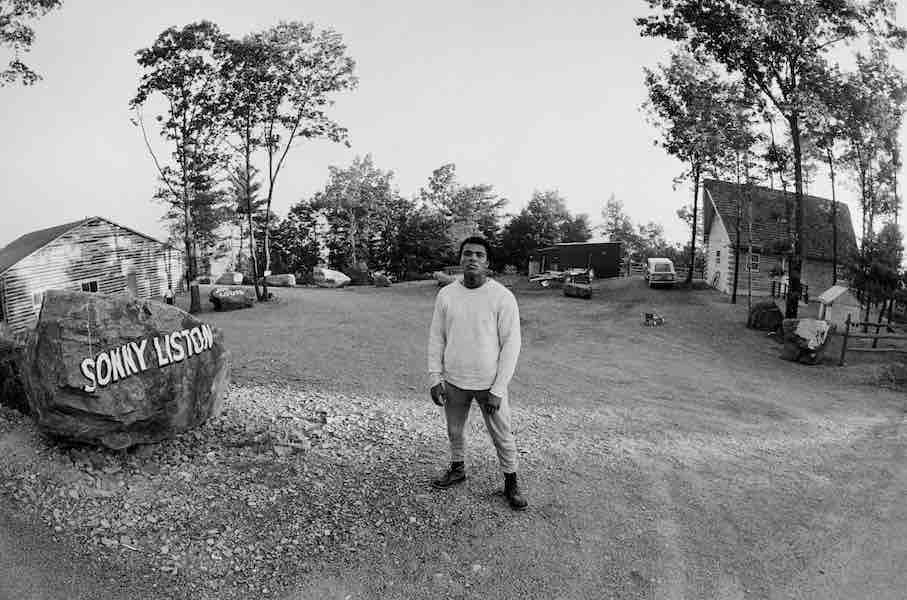 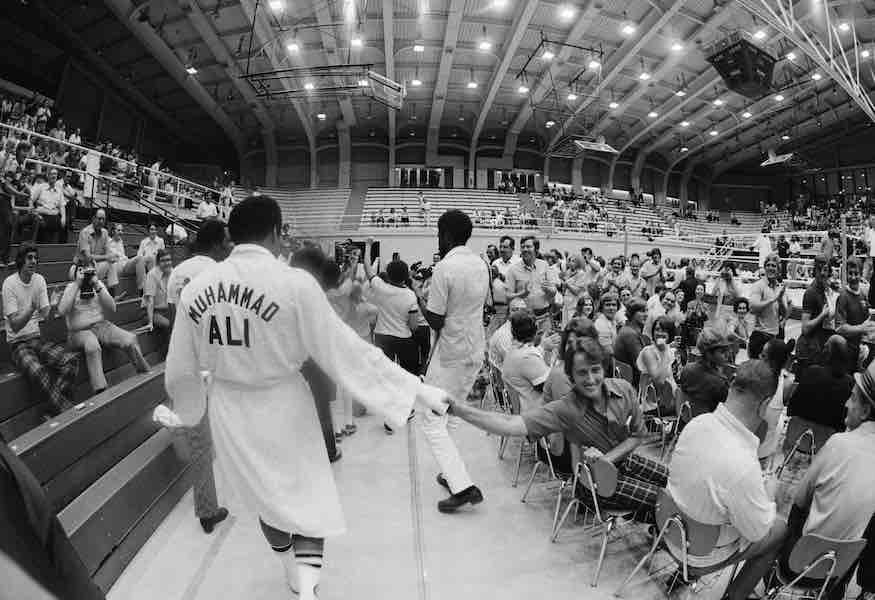 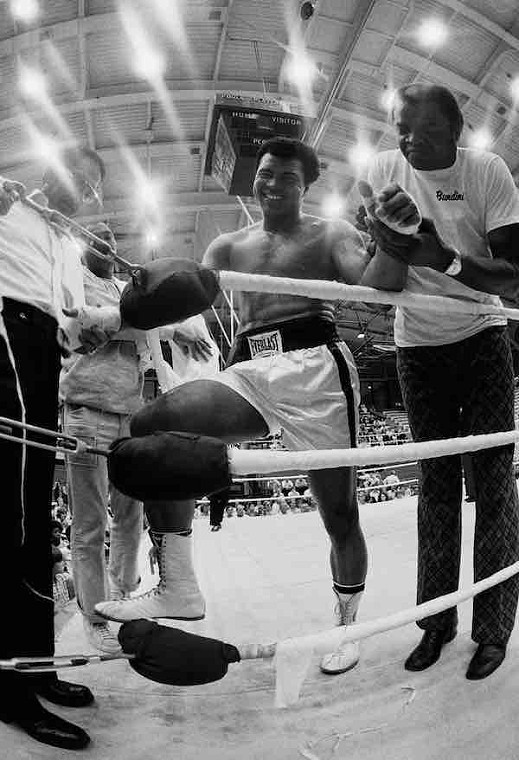 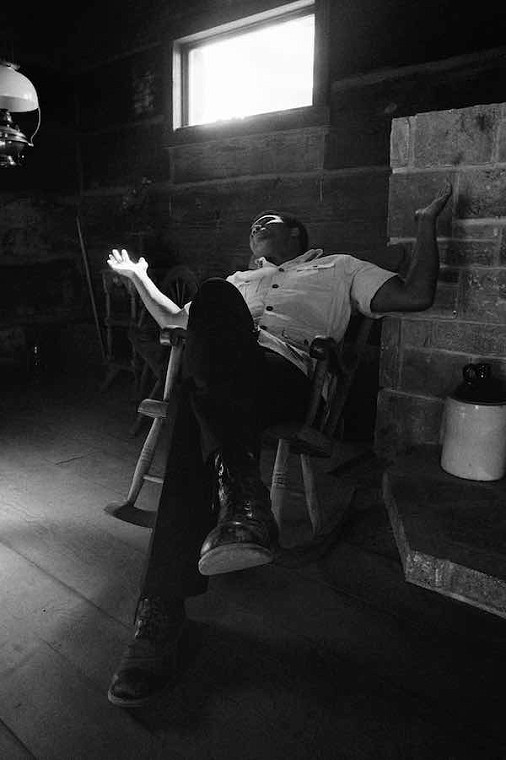 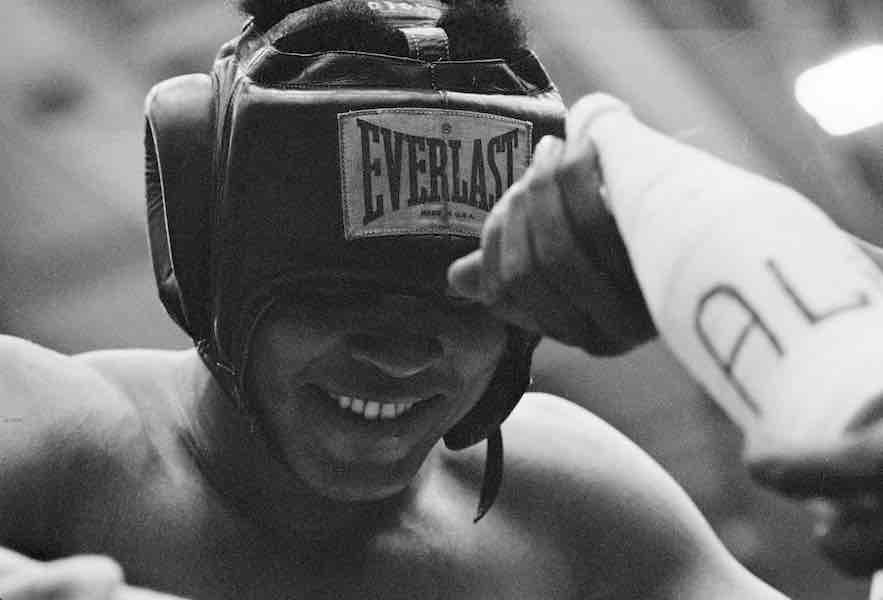 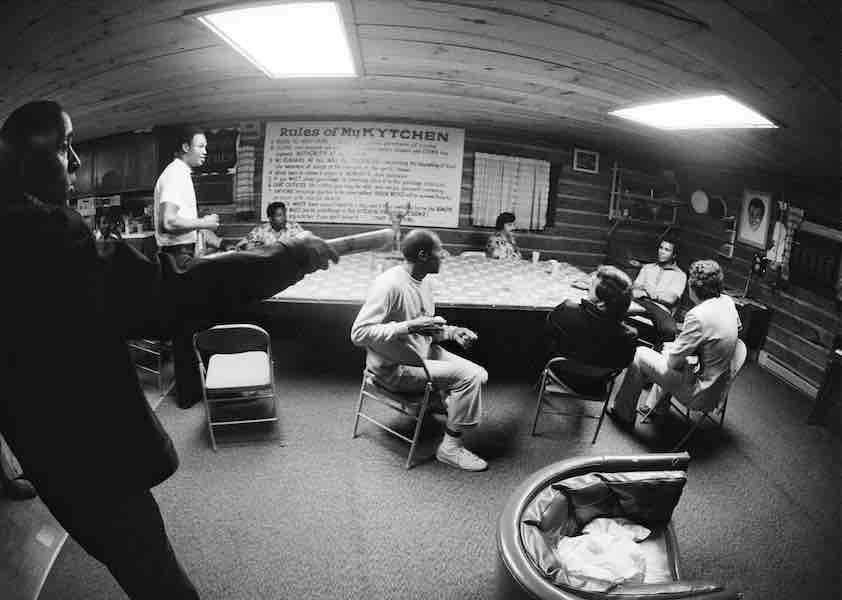 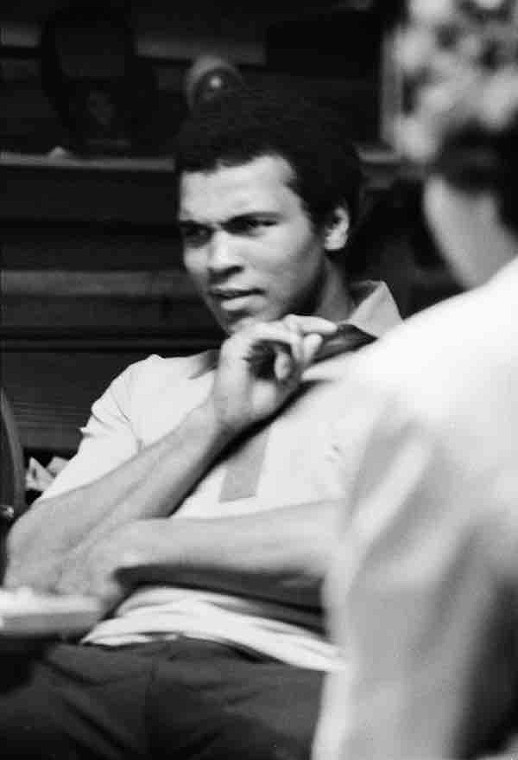 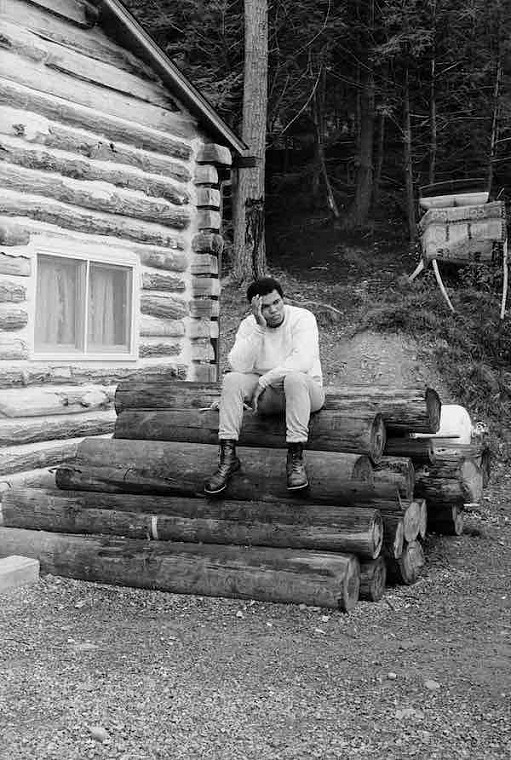 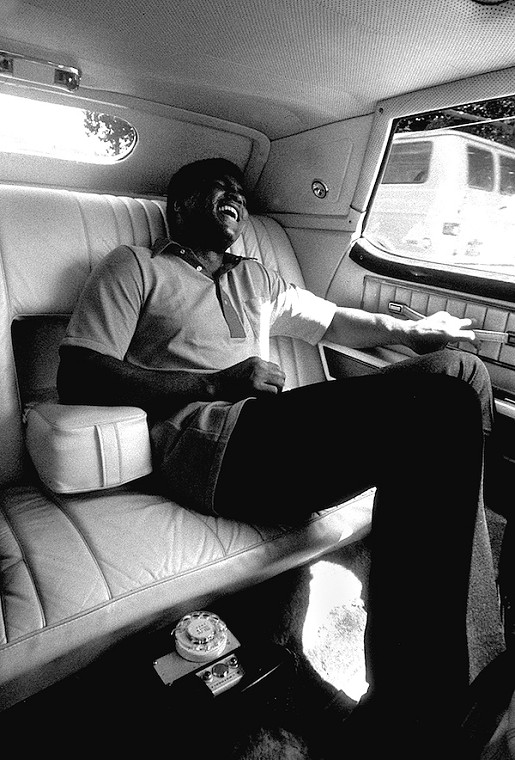 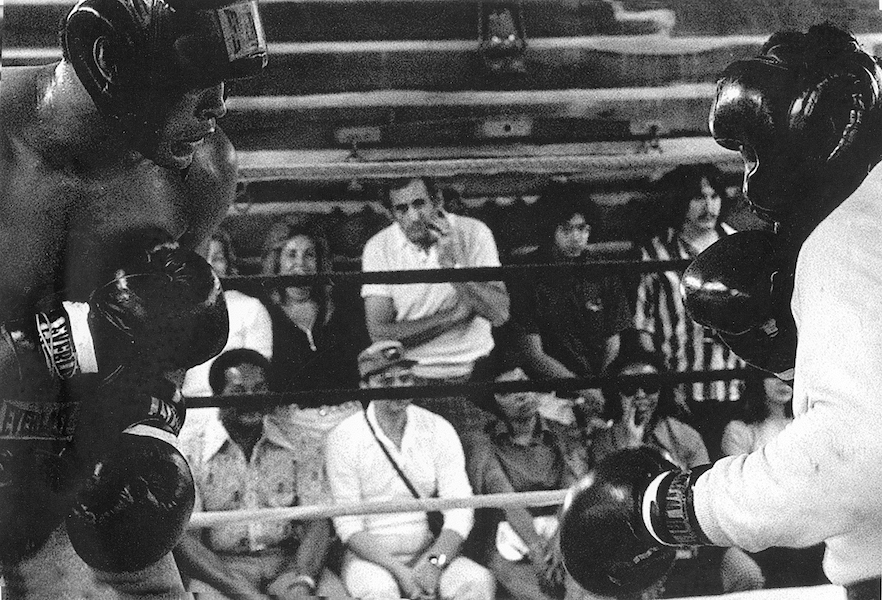 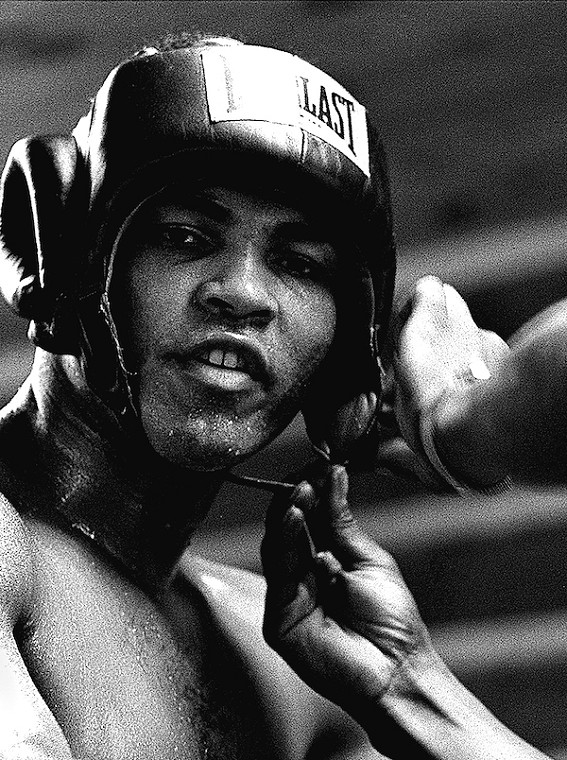 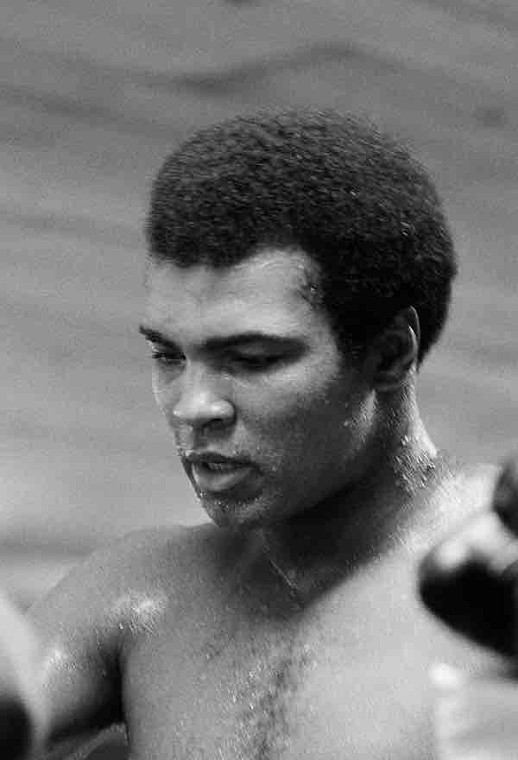 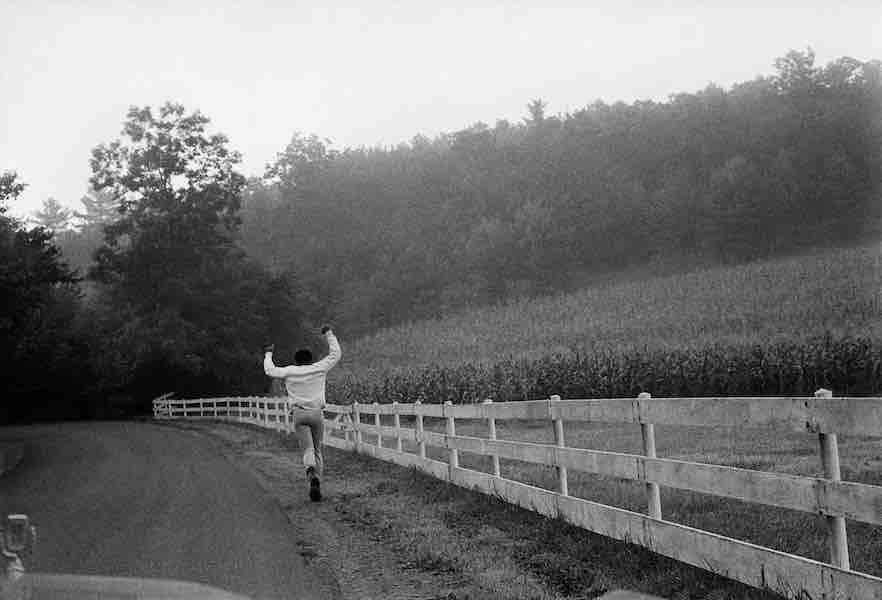 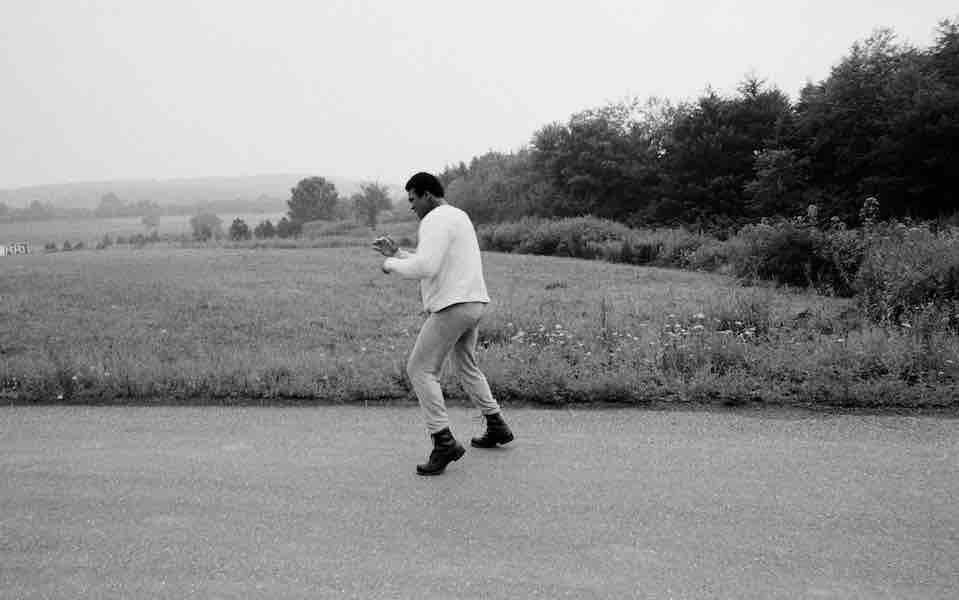 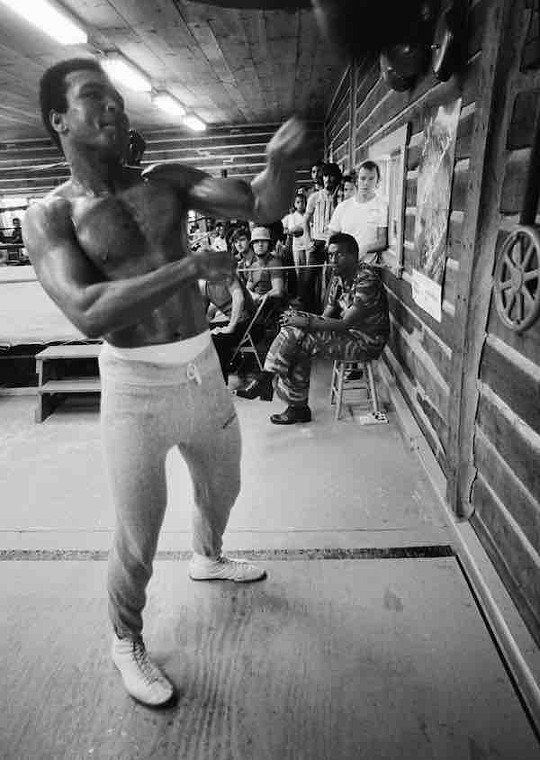 In August 1974, Brooklyn-based photographer Peter Angelo Simon spent 48 hours with Muhammad Ali while he was in training for the legendary Rumble in the Jungle bout in Zaire. Simon’s extraordinary images provide great insight into the man behind the legend.