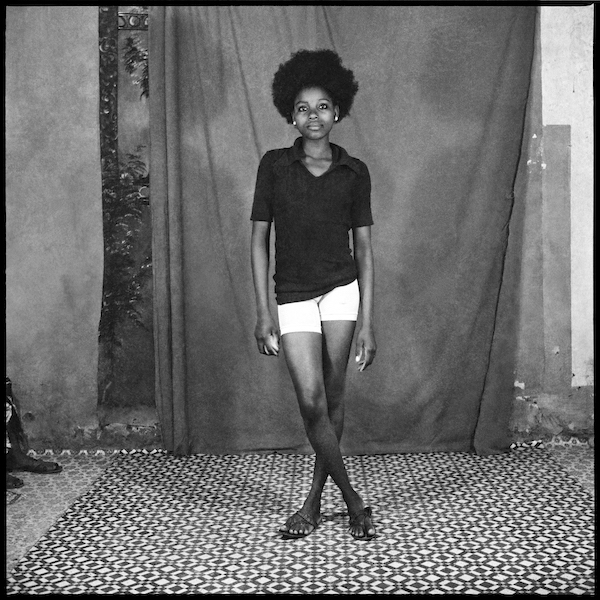 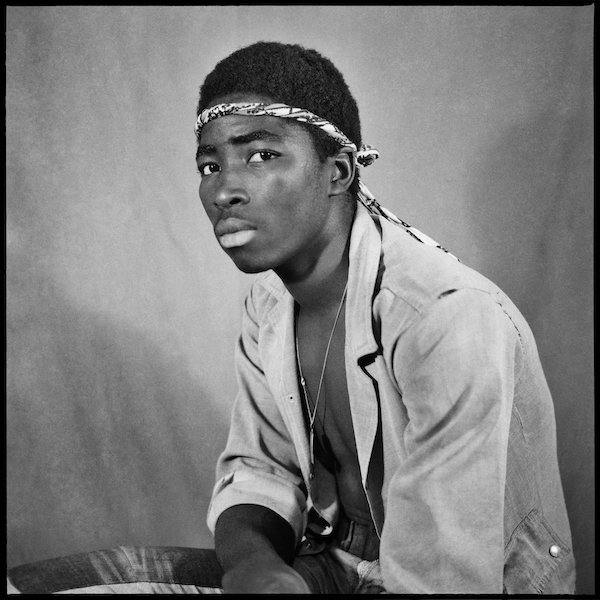 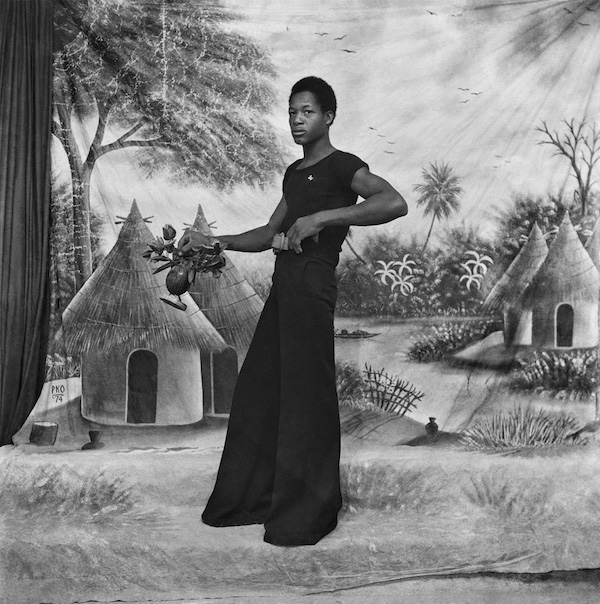 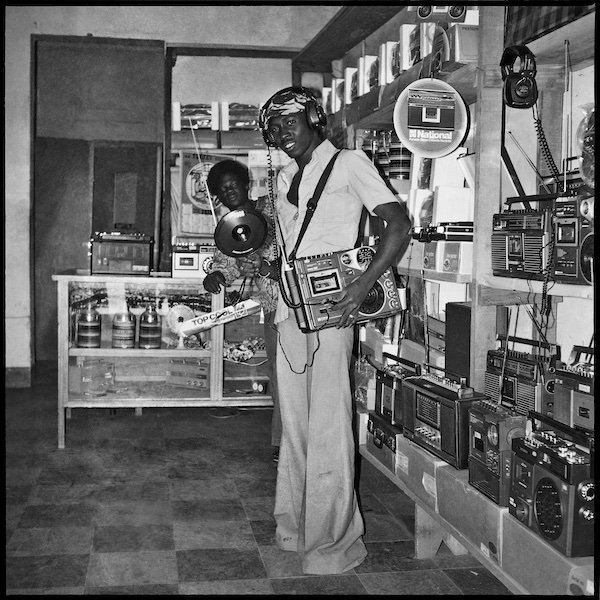 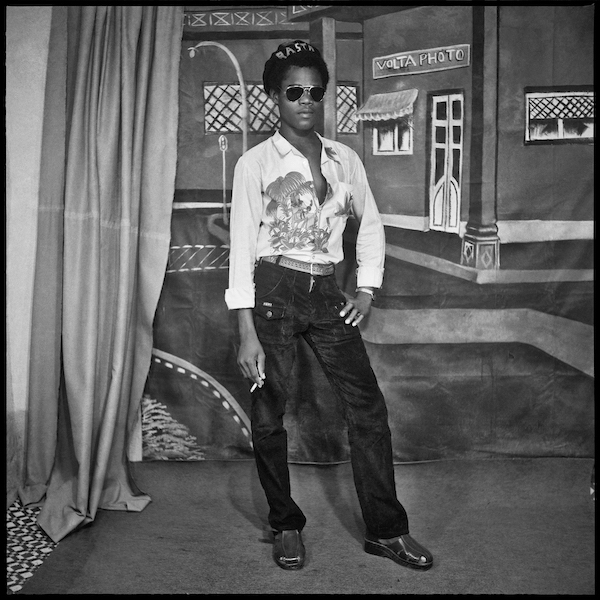 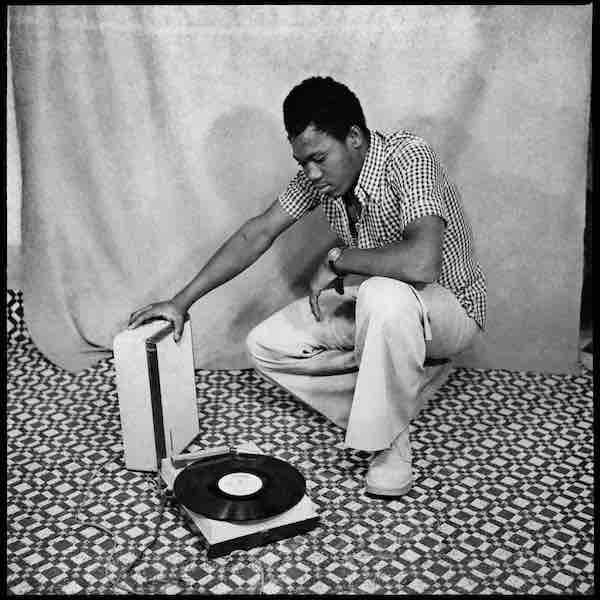 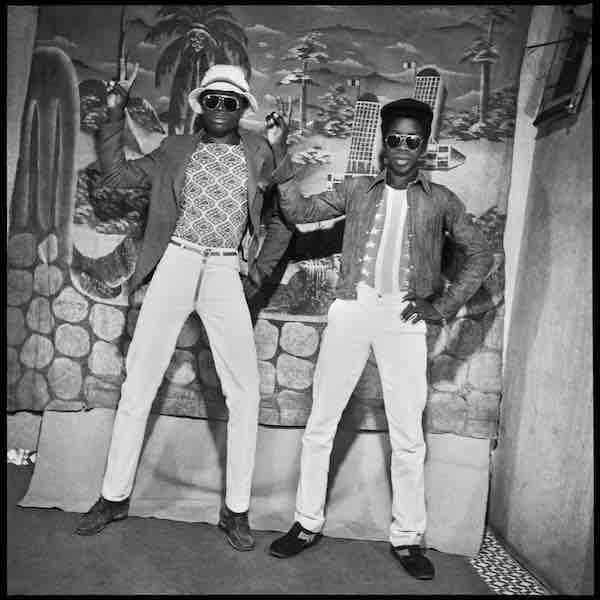 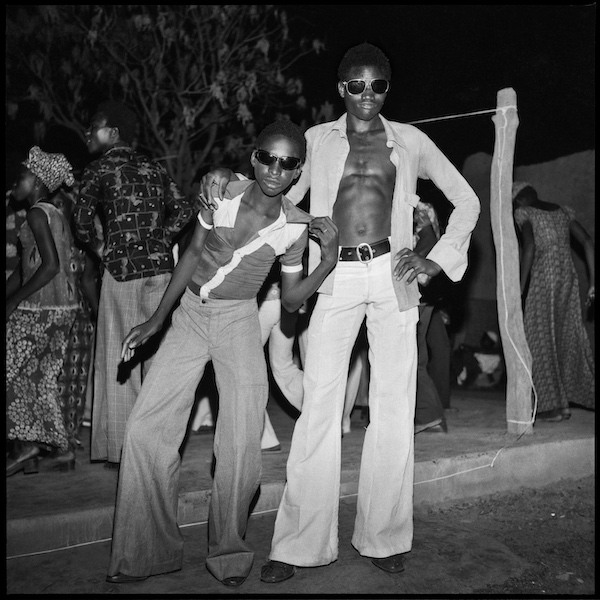 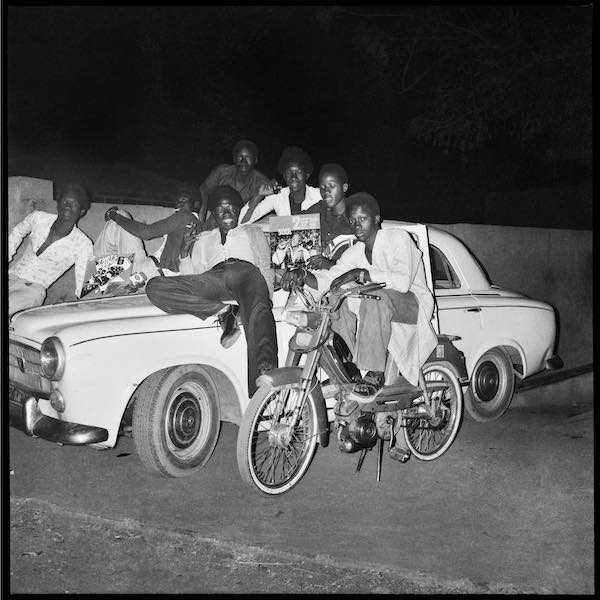 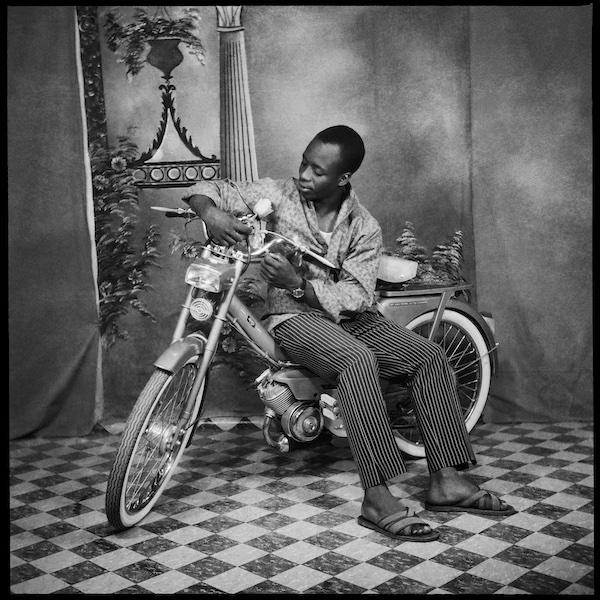 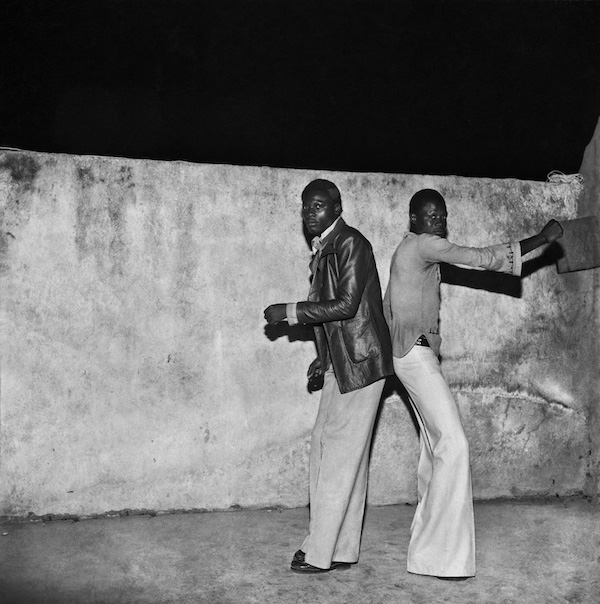 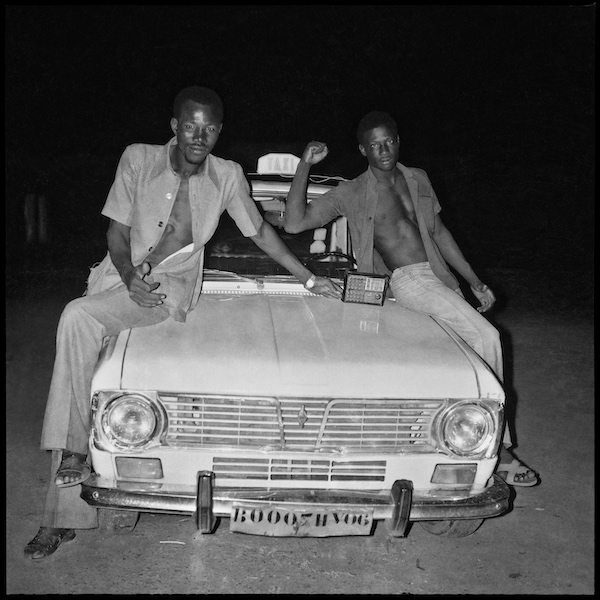 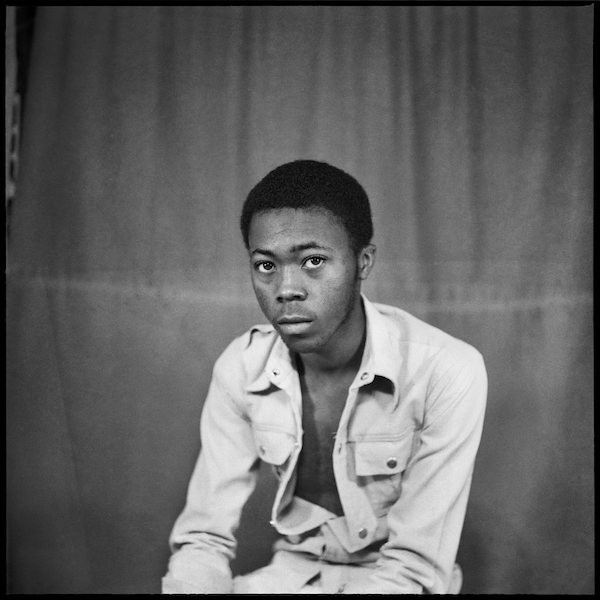 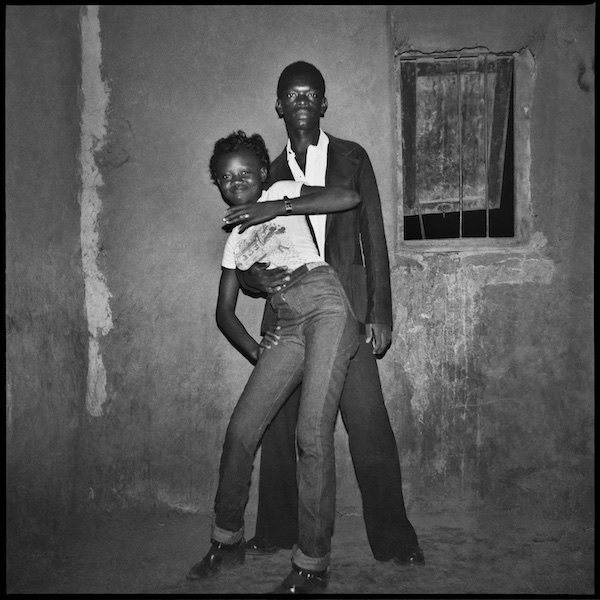 Working with his Rolleiflex twin lens medium format camera, the Volta Photo portrait studio soon became recognised as the finest in the city. Sanlé documented the rapid evolution of a post-colonial Bobo-Dioulasso, the country’s cultural and economic capital, portraying the city’s inhabitants with the wit, energy and passion that epitomises Voltaic photography’s golden age.

Sory’s photographs were featured in the recent Auto Photo exhibition at Fondation Cartier, Paris, and the Art Institute of Chicago show Volta Photo: Starring Sanlé Sory and the People of Bobo-Dioulasso. This significant exhibition brought together over 100 vintage photographs, plus objects from the Volta Photo studio, including illustrated backdrops, studio lighting, cameras and props and was the first solo exhibition of an African photographer’s work at a museum in the United States.

In addition to Fondation Cartier and Art Institute of Chicago, Sanlé's work is also held in the permanent collections of the V&A, MoMA, Minneapolis Institute of Art and North Carolina Museum of Art.