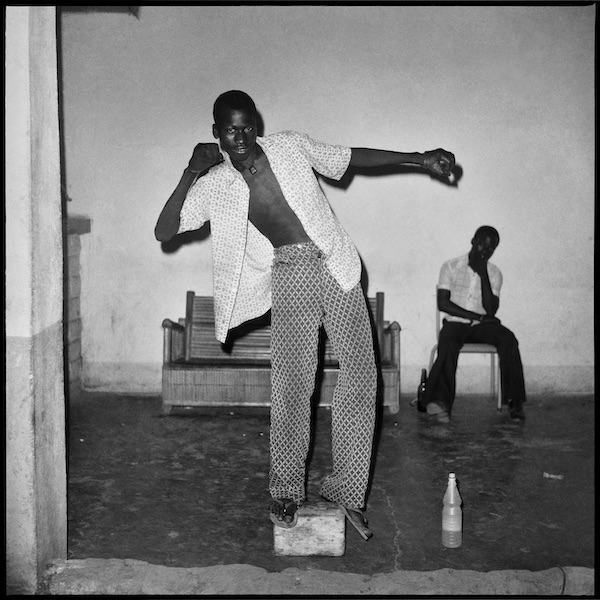 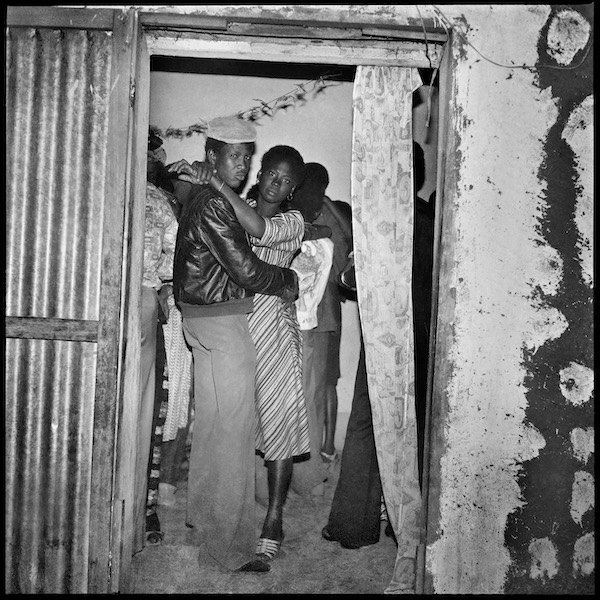 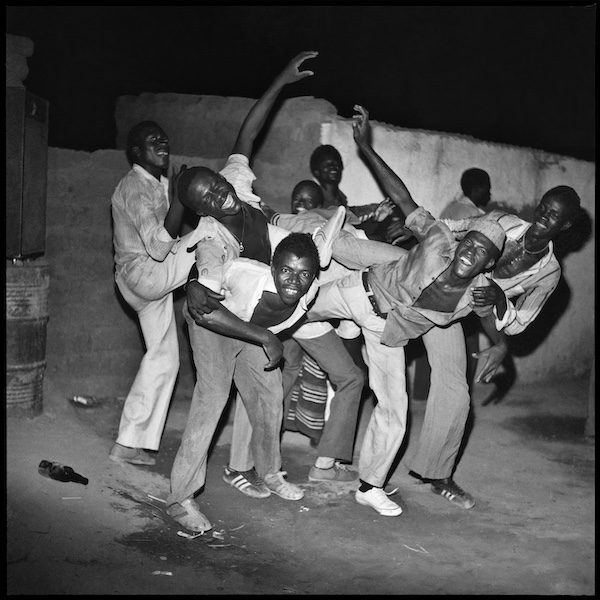 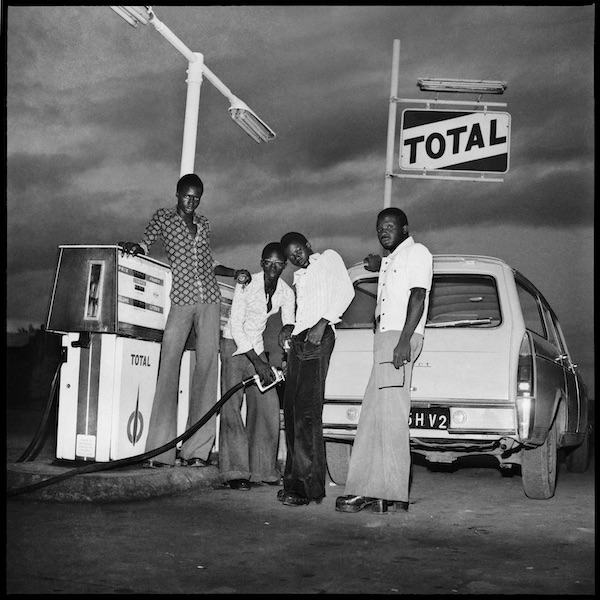 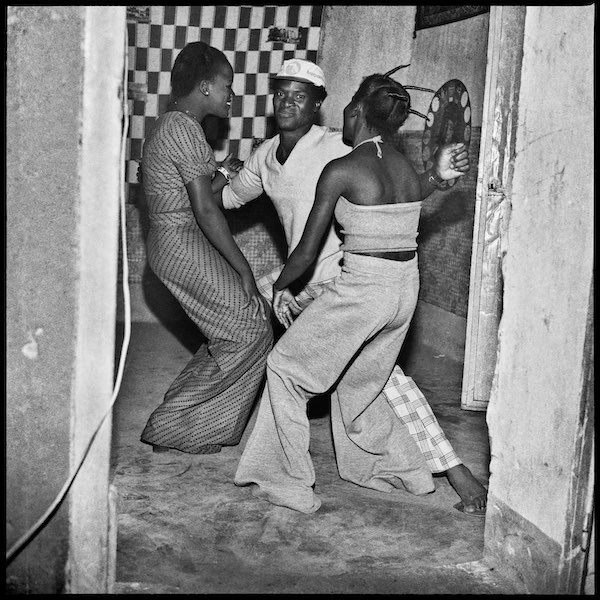 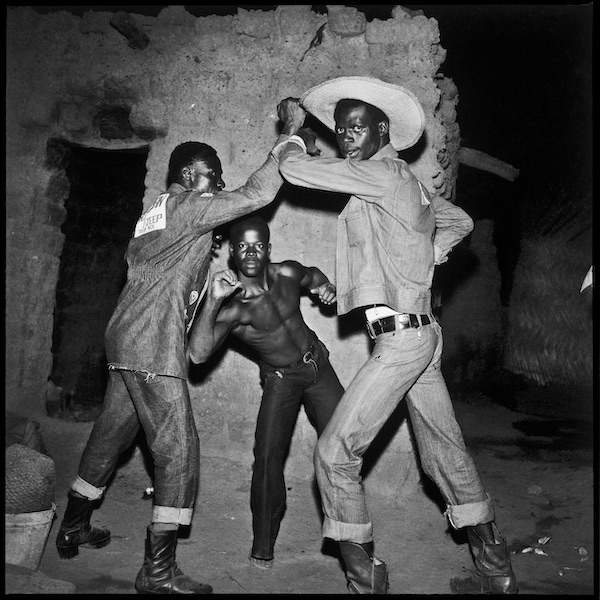 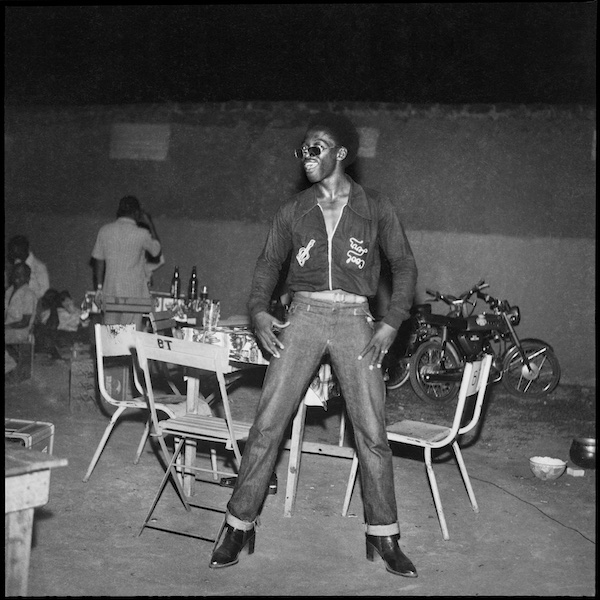 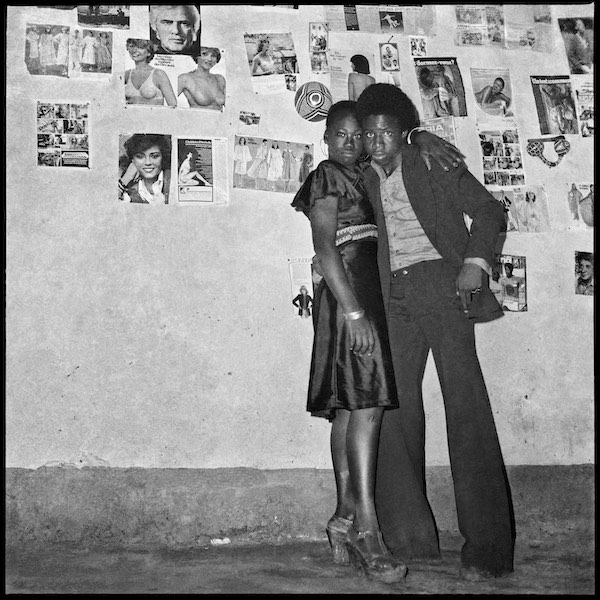 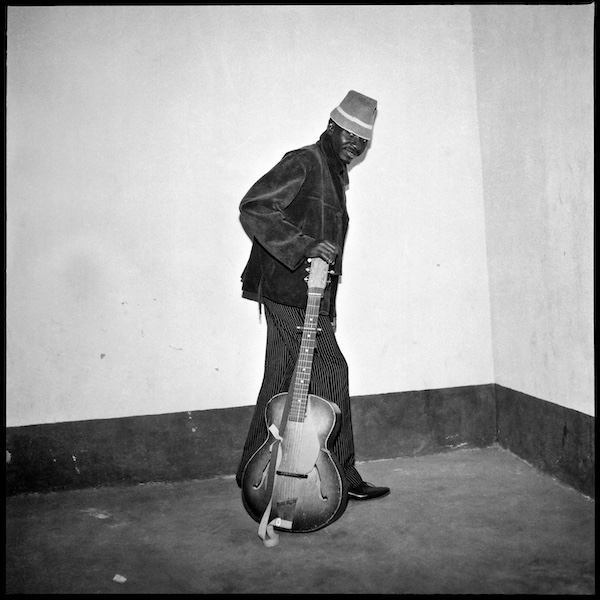 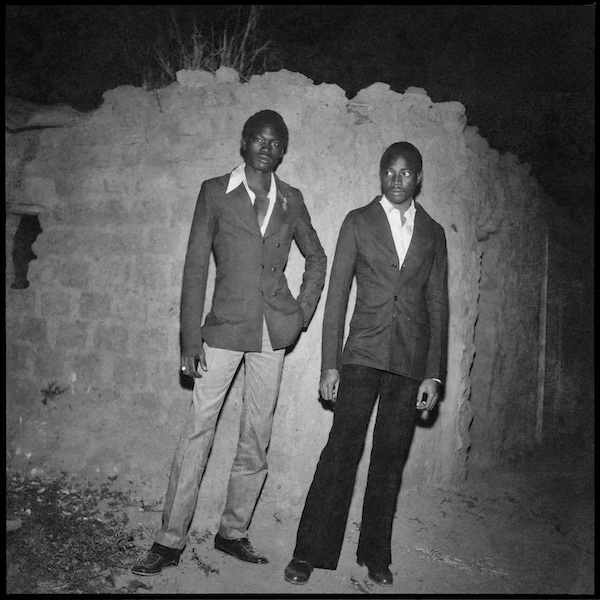 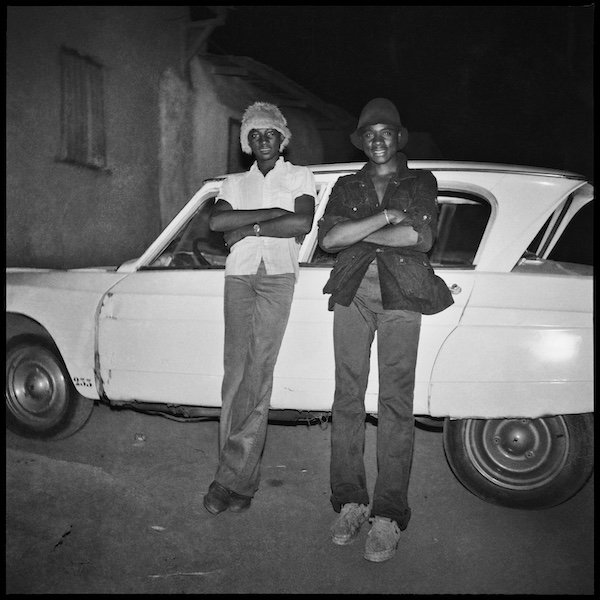 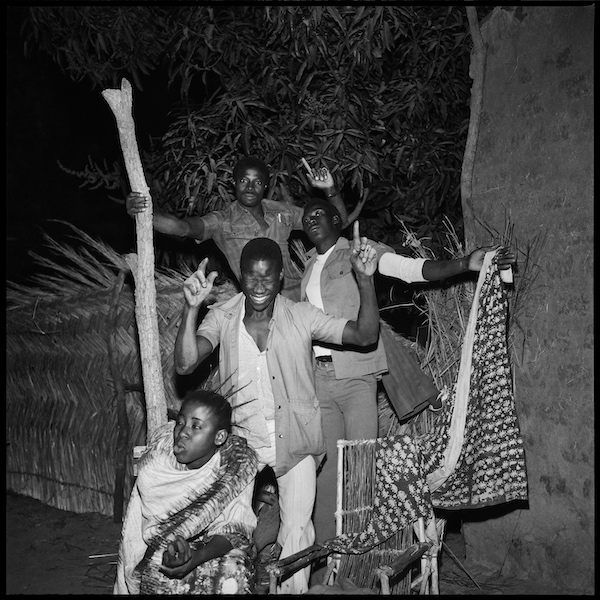 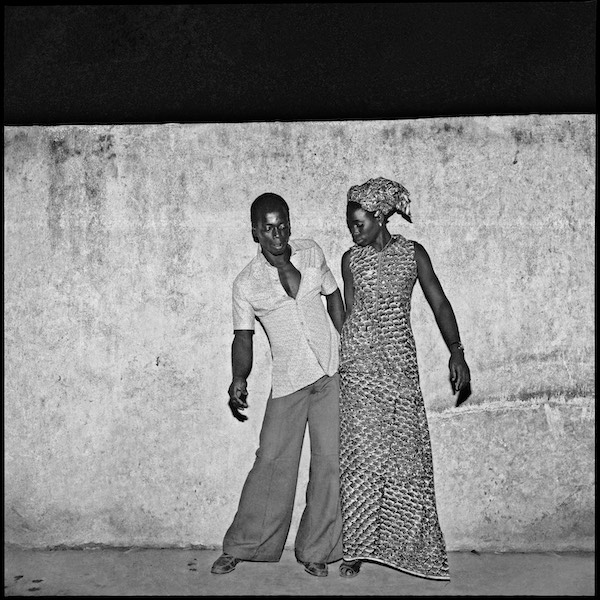 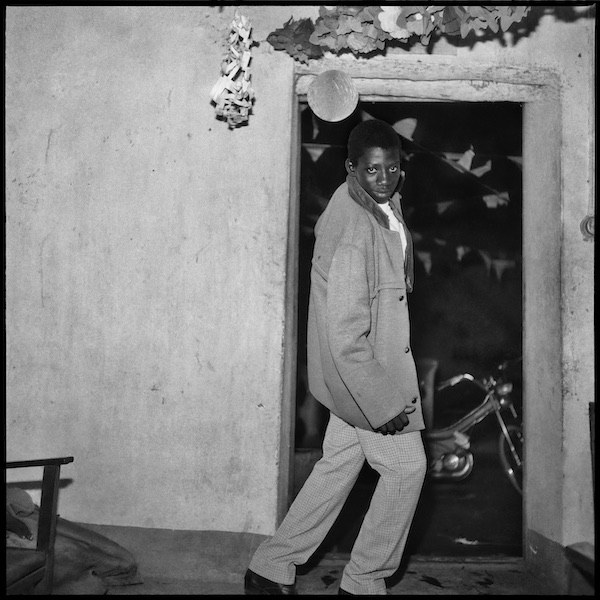 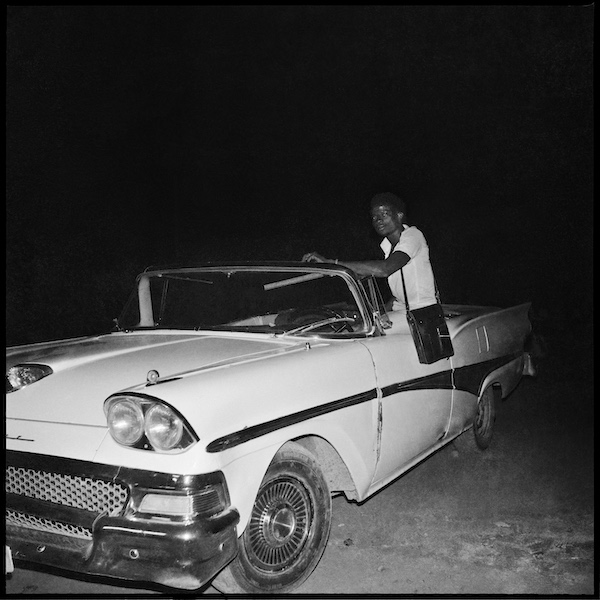 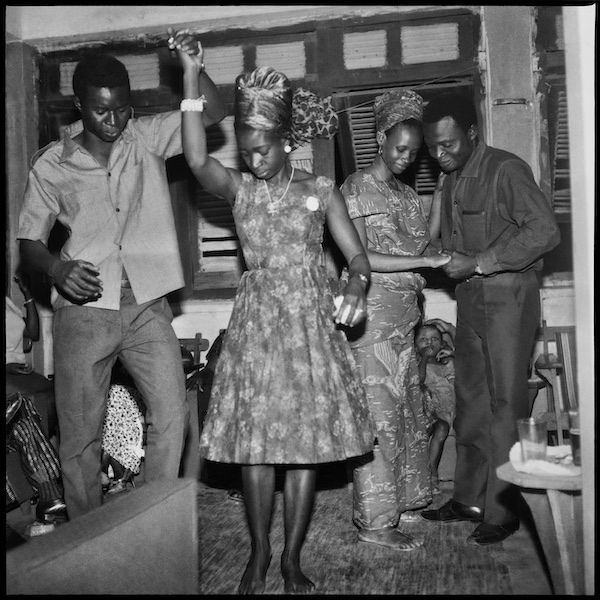 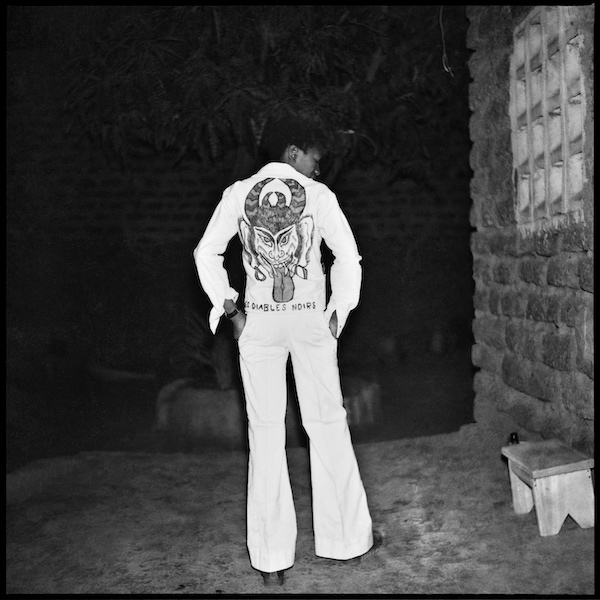 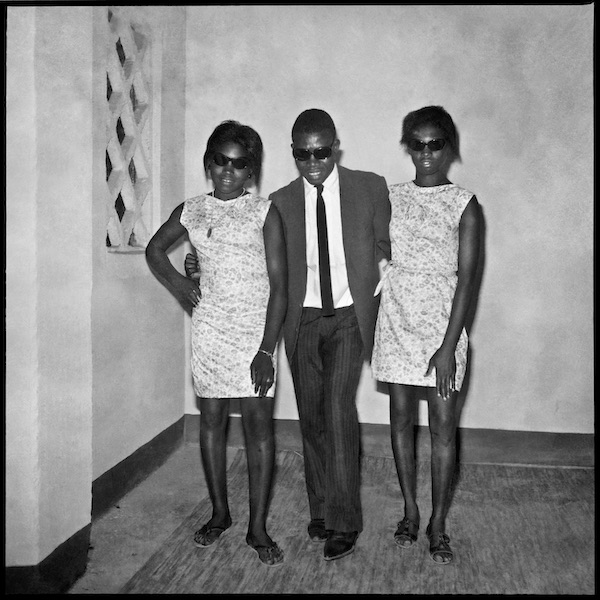 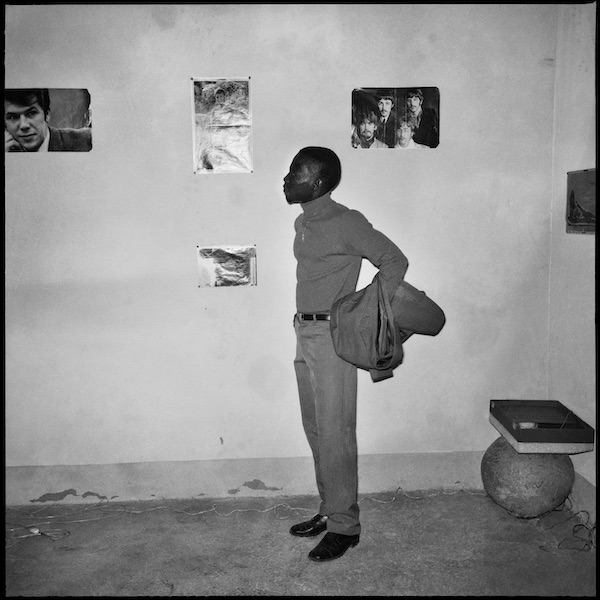 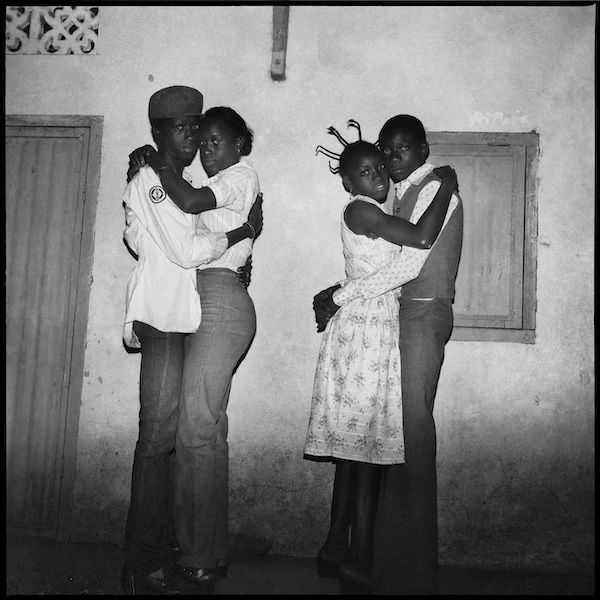 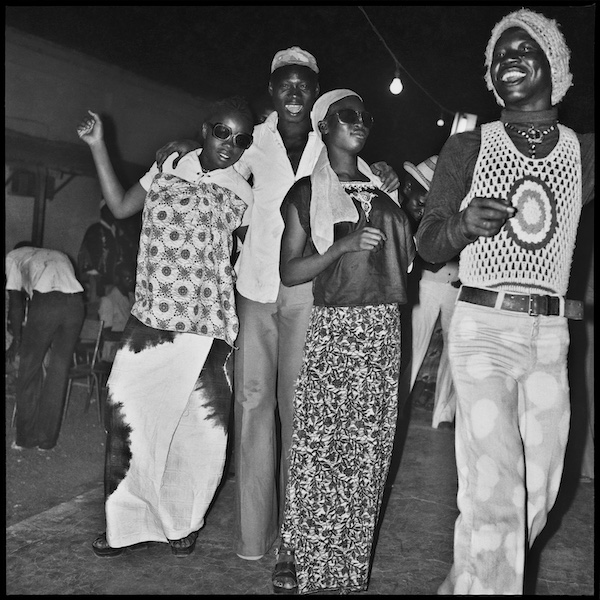 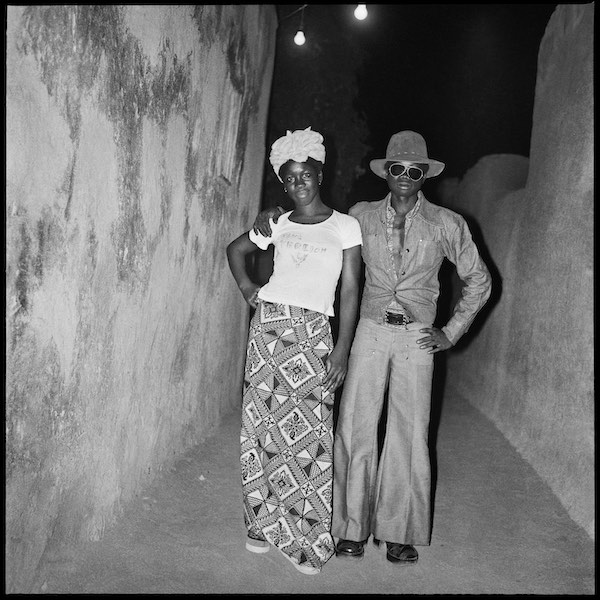 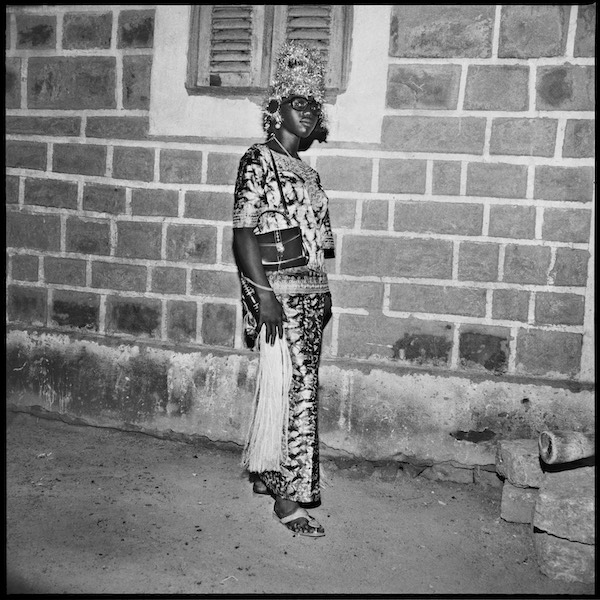 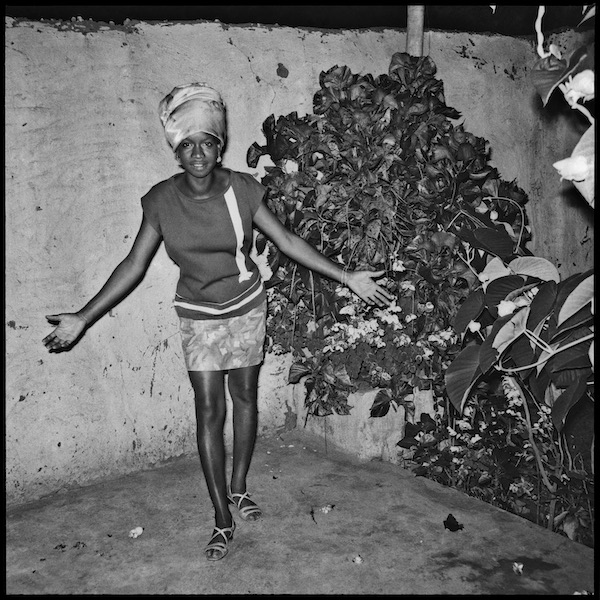 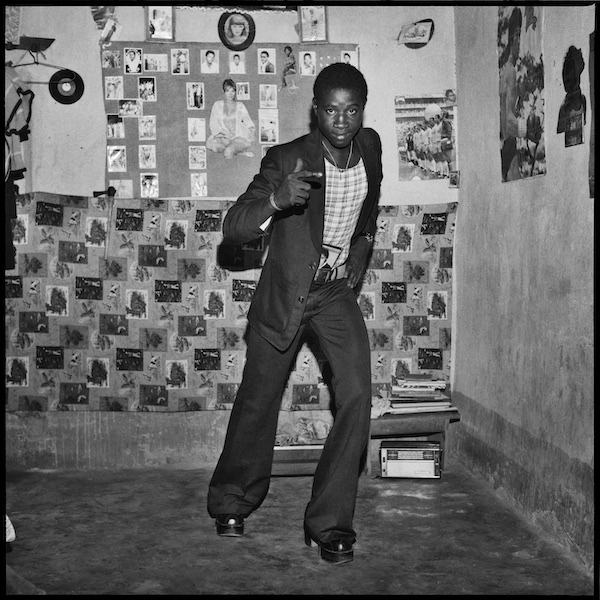 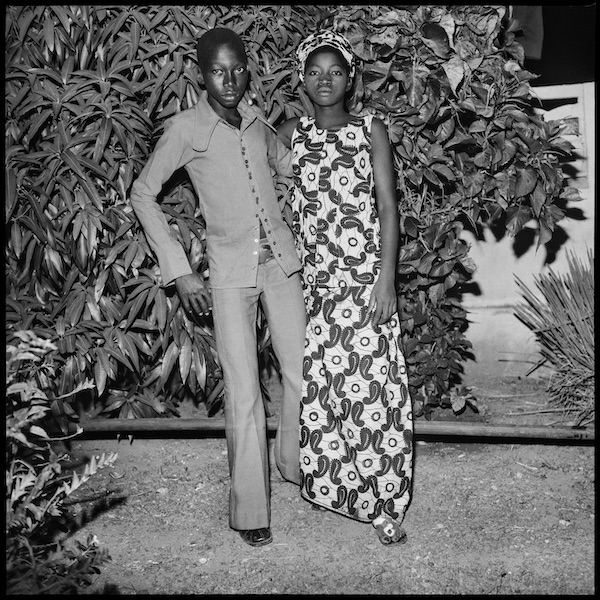 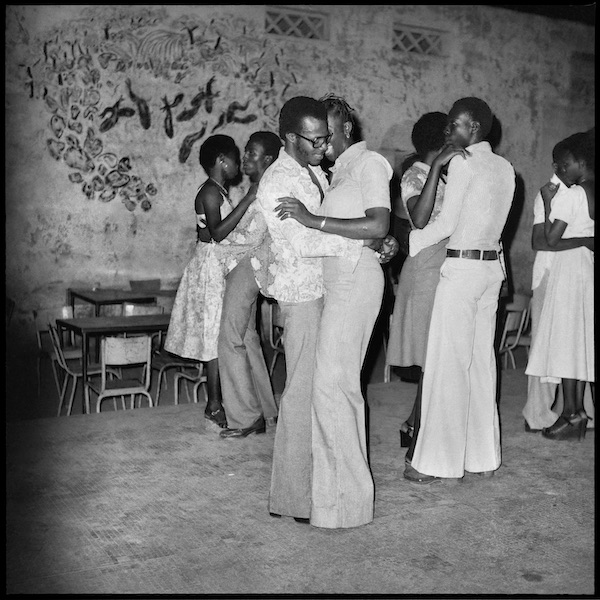 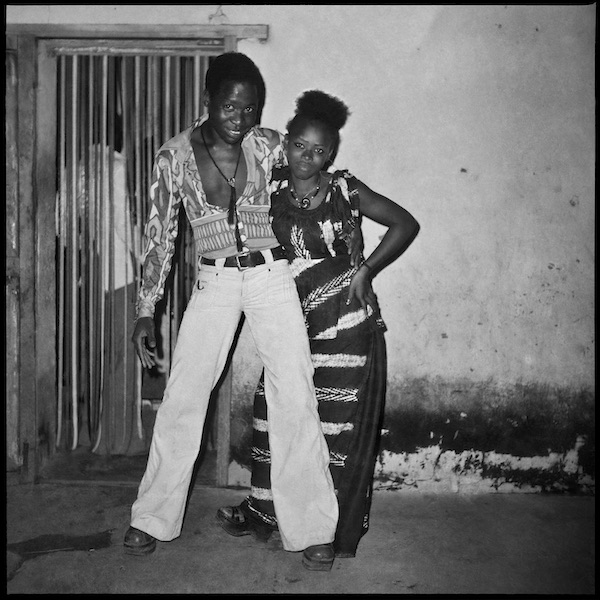 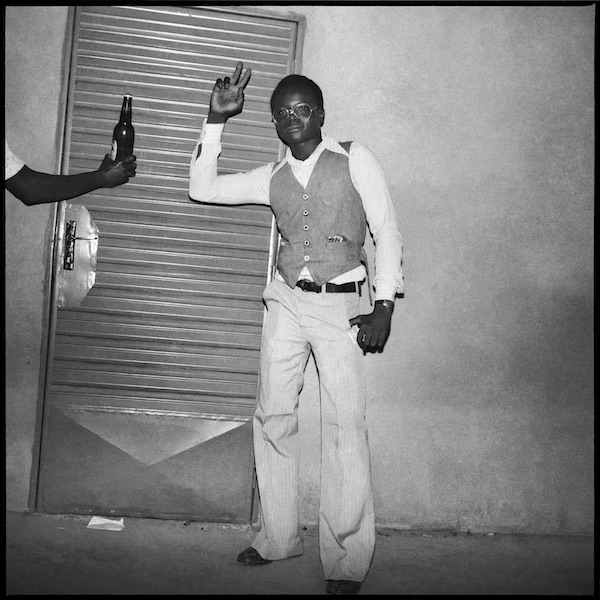 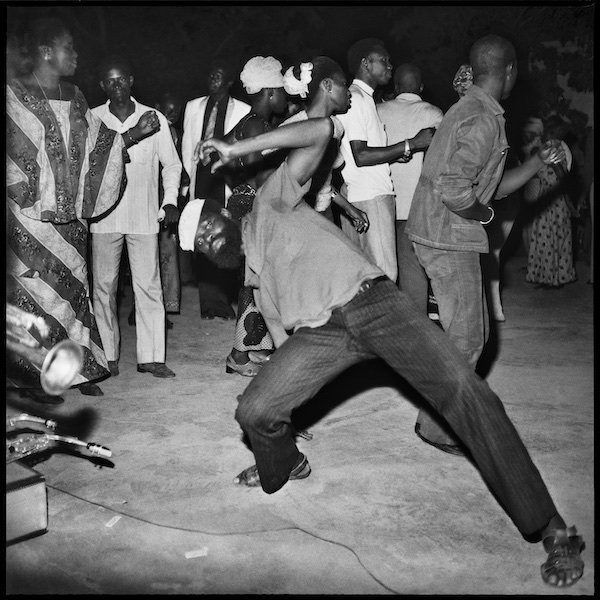 Recently unearthed from Sanlé’s personal archive, ‘Peuple de la Nuit’ is an evocative tribute to the nightlife of mid-60s to mid-80s Bobo. This collection of black-and-white photographs shows the carefree spirit of Sanlé’s subjects, who include musicians, dancers and lovers that graced some of city's hippest venues – Volta Dancing, Calebasse d’Or, Normandie and Dafra Bar.

To document the region’s unique energy and passion, Sory would set-off towards the remote villages along the Kou Valley, northwest of Bobo. Driving in his Volta Photo Citroen 2CV van, carrying a few lights and a home-made sound system, Sanlé would stage his own Bals Poussière (dust-ball parties), which often lasted until well after sunrise, when the farmers and herders would head straight back to tend their fields and livestock.

Born in 1943 in Burkina Faso, when it was a French colony known as République de Haute-Volta, Sanlé Sory established his Volta Photo studio in 1960, the year the country regained independence, in his hometown, Bobo-Dioulasso. The studio quickly became a cultural hub for the city’s most stylish residents – young and old, rich and poor.

After working long days at the studio, Sory would often go out and shoot the vibrant nightlife of his hometown and surrounding areas, amassing many thousands of photos that spanned several decades. These images remained unseen by the wider world until the Peuple de la Nuit exhibition at David Hill Gallery and accompanying book of the same title, co-published with Stanley / Barker.

Peuple de Nuit is a unique portrait of youth culture and nightlife of Bobo-Dioulasso during the first decades of West African independence.